Tickets are now on sale for the 2023 Scottish National Artistic Gymnastics Championships on 17 to 19 February in Perth.

Building on last year’s exciting event, Scottish Gymnastics' flagship showcase of artistic gymnastics competition returns to Bell’s Sports Centre over three days, and you could be there to watch all the action.

The event sees top men’s and women’s artistic gymnasts vying to be crowned our new national champions. This year, espoir level women’s artistic gymnasts will compete on Friday evening, alongside the men's artistic U12 and U14 gymnasts with junior and senior as well as disability gymnasts competing for all-around titles on Saturday where familiar faces from last summer’s Birmingham 2022 Commonwealth Games may be hoping to retain their national medals. Excitement culminates with the individual apparatus finals taking place on Sunday. 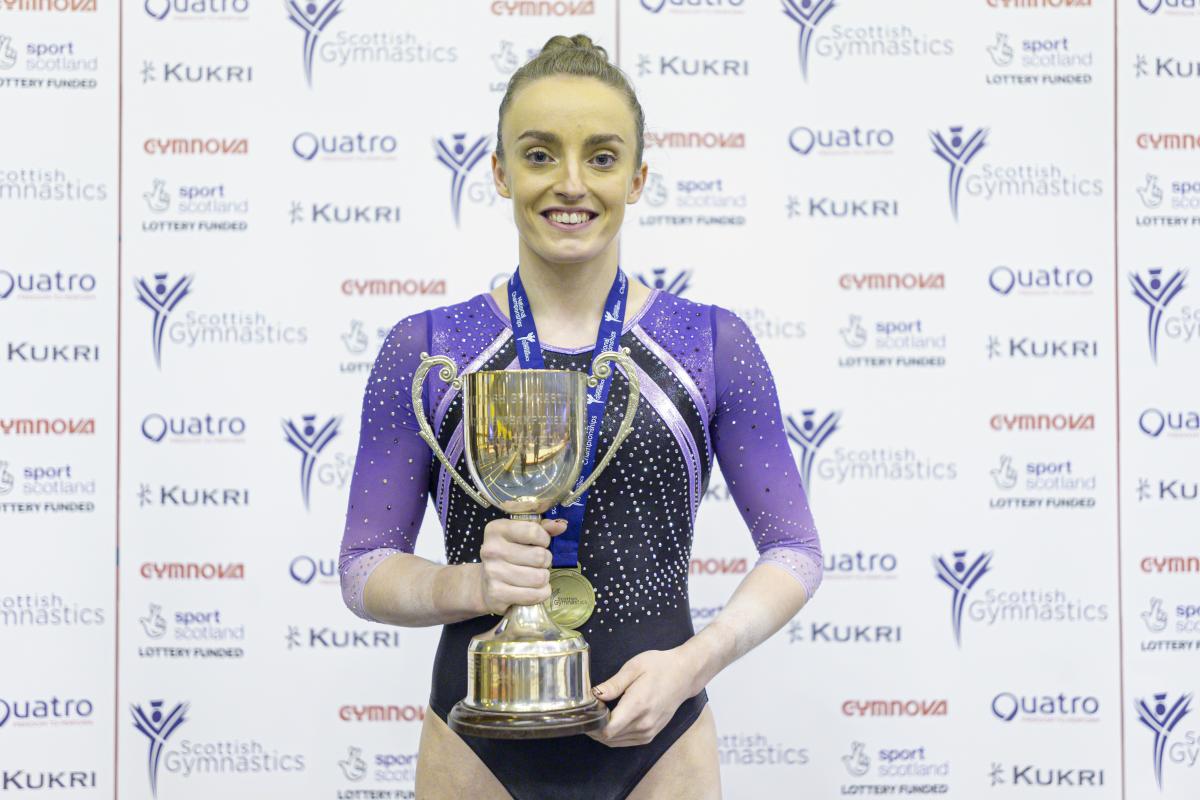 Back in 2022, Commonwealth Games medallist, Shannon Archer won the senior women’s all-around title, setting her up for a phenomenal year of competition. Unfortunately due to injury, she won’t be able to contest the championship title, but joins us at the event, so keep an eye out over the weekend.

Team Scotland debutant Pavel Karnejenko won the senior men's championship title last year. Competing against Birmingham 2022 teammate Cameron Lynn from West Lothian last year it was a close competition for podium places, and this year will be the same for the men’s titles. Watch out for some thrilling individual apparatus finals on the last day of the championships. 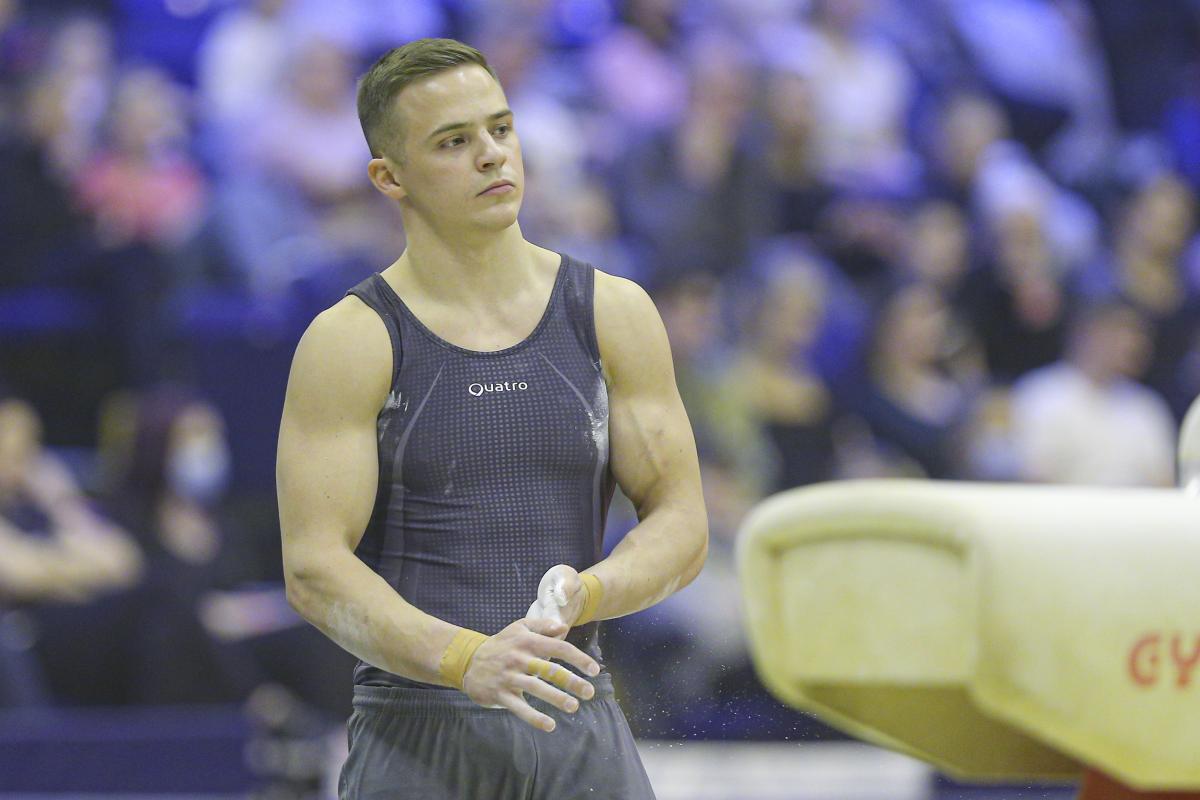 For a limited time, weekend passes are available for Saturday and Sunday at the discounted price of £28. Day tickets start from just £8 for under 16's and over 60's, with full price adult tickets costing from £10, and no matter when you attend over the three days, you’re bound to see some fantastic performances from the gymnasts!

We look forward to following the competition, with updates on our social media channels from the event - and finding out who will take home the medals at this year's championships.

Keep an eye out for a full spectator event programme which will be available soon on our website. We’ll also be looking ahead to the competition on instagram, with highlights from last year’s championships, and a guide to the ones to watch for this year’s contest.