Acrobatic partnerships returned to competition for the first time this year as Scottish Gymnastics hosted our NDP qualifier and FIG Open event at Avondale Gymnastics Club on Saturday 2 October.

A total of 81 pairs and groups from five clubs with their range of balance, dynamic and combined routines, competed across age group and grade skill levels.

It was particularly difficult for acrobatic gymnastics during the Covid-19 pandemic because of the nature of discipline. Partnerships were not able to train together for several months due to distancing restrictions. Despite the challenges, there were solid performances and close competition across categories.

Andy Youl, chair of the Scottish acrobatic technical committee said: “It was great being back together in a competition setting, even if it wasn’t quite how we would normally do things. I wasn’t sure how splitting the day into the four separate sessions and asking parents and gymnasts to leave after each session would work, but it all worked really well. There was a great friendly feel to the competition that was really nice to see.”

“The technical committee were really pleased with how smoothly the event ran. You could see that there was still an element of nervousness with some gymnasts, and this was reflected in some of the performances. For some gymnasts this was their very first competition ever, and for some it was their first competition in a new partnership. This may have affected some of the partnerships, but overall the gymnasts did an amazing job, despite not being in the gym and having the usual length of preparation for a competition.”

“Ahead of our next competition in December, it will be great to see more clubs taking part in the future events. Unfortunately not all clubs were at a state of preparedness to allow them to take part in this weekend’s competition. We are looking forward to seeing more clubs next time.” 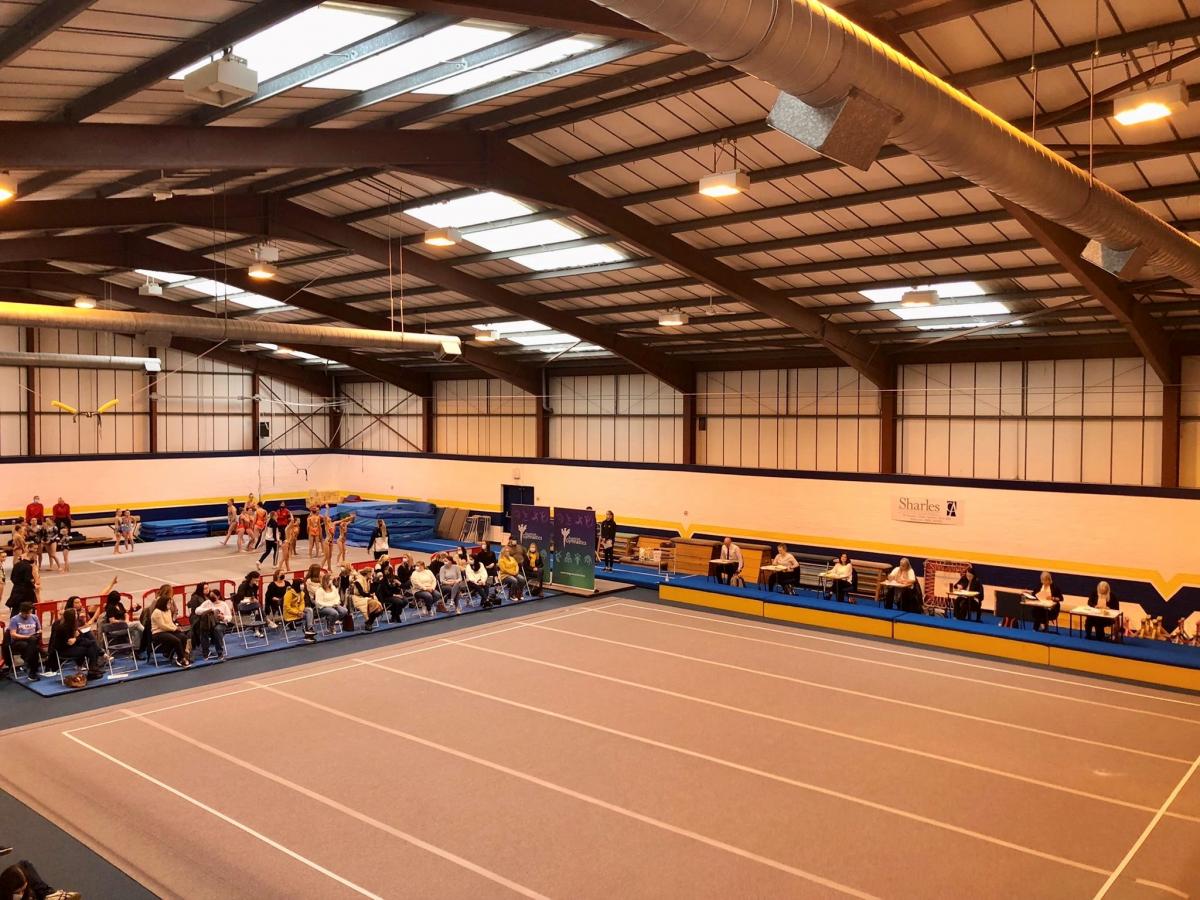 Congratulations to the gymnasts who won a medal at the event, and well done to those who will go on to compete at the NDP British Final in November.

Our thanks to the gymnasts, coaches and judges from Acrobay, East Kilbride, Kilmarnock, Kingston and Linlithgow for their dedication to acrobatic gymnastics and for making this first competition a success.

A special thank you to Avondale for hosting the event.