Dynamic Gymnastics Academy has won a £100 Kukri voucher for their outstanding contribution in our 130th anniversary recognition awards.

Coaches from the club were involved in volunteering and fundraising to help their community by setting up a foodbank, befriending people who were lonely in lockdown and helping the elderly. They also coached online to make sure their members were staying active too. Their inspirational work in engaging the community has earned the Kukri kit voucher.

Speaking about being recognised for their work, Dynamic’s head coach Sarah Scott said:

“Our coaches worked really hard during lockdown and they didn’t have much time off after the gym closed before heading straight into running the foodbank. 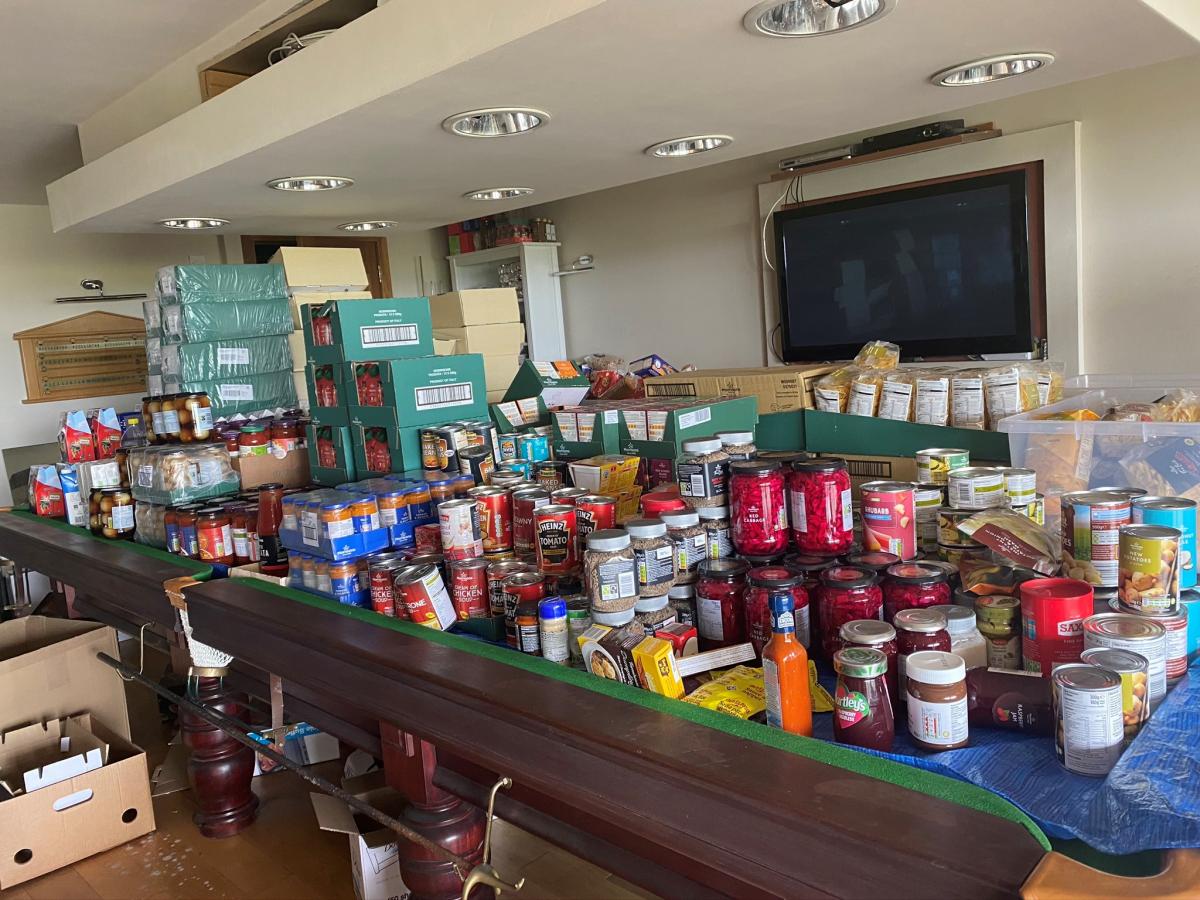 “Three mornings a week we’d all be running around the shops getting enough to feed over 100 families, then package it up and deliver after that. It is really good for the coaches to be recognised for all their efforts in doing that.

“We helped so many different people with essentials for those who were affected badly by the situation caused by Covid-19. There was a variety of referrals from social work and people who had either lost their job or fell between groups being given financial support when businesses had to close.

“People were quite emotional, especially those at home with kids, as they had not necessarily been in a position before where they could not afford food for their children. There were families who didn’t have nappies or food for their baby, and we had some funding to help those who had their electricity cut off.

“We also helped those who were shielding by going out to buy things like hearing aid batteries when they ran out, a white stick for a blind person who lost it, and we also helped by walking dogs or cutting grass. We did food vouchers for some of our own members’ families and helped buy Christmas presents for some who could not afford them, which the coaches contributed their own money to.

“Our coaches are an amazing group of people They don’t need to be asked twice. They found it helpful for their own mental health as it gave them purpose for their day and helped them feel positive and get through the pandemic.

“The club is certainly about more than gymnastics alone. We are a really big family.”

The awards celebrated the great work throughout the gymnastics community in Scotland in 2020 with all the winners showcased on social media in December. We wanted to end the year on a high and recognise members who made things better for those around them.

Clubs and individuals found new ways to motivate their members and the wider community to keep spirits high and keep people active during a challenging time. As well as this, there were clubs who managed to open new gymnastics venues, find a new home for their club or improve their facilities.

Scottish Gymnastics CEO Doc McKelvey said: “We would like to thank everyone who took the time to send in their nominations. Well done to all the winners who made such a difference in a really challenging year.

“The heart of the gymnastics community in Scotland is the people and clubs and the strength they have shown during the pandemic to keep members active and happy. They are a credit to the sport and the country. The team at Dynamic deserve congratulations for also thinking about others around them and their dedication in helping those of all ages with practical support and small acts of kindness.”

Winners of the 2020 Recognition Awards