Scottish gymnasts are celebrating a successful Special Olympics after returning with more than a haul of medals and amazing results from Sheffield.

The 14 gymnasts – four rhythmic, three women’s artistic and seven men’s artistic - were competing across all levels at the Special Olympics GB National Games and won an amazing 23 Gold medals, 24 Silver and 14 Bronze!

Georgia Carslaw was the star of the Games winning the all-around and having a clean sweep on all four apparatus in the highest level and highest division of the WAG competition. Her performance meant she was the best artistic female gymnast in the country yet again, defending her title from the last Games. 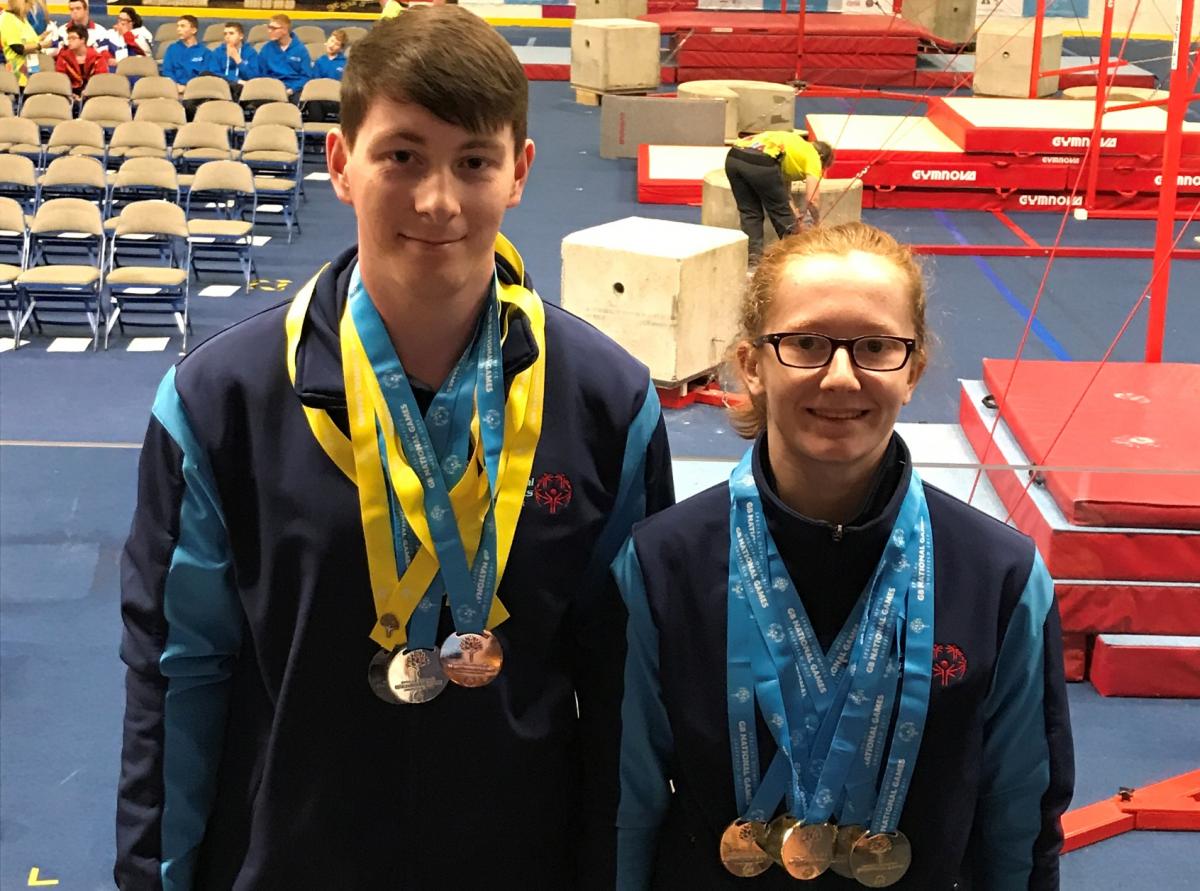 This was the first Games for Bella Van Velson and Grace Moultrie, two of the youngest members of the Scotland team, and both performed well, securing all-around and apparatus medals at level 1 and 2 respectively.

In the MAG competition, Ramsay Meiklem was also classified into the top level and division, and won two silvers and an overall bronze. Sam Young, David Kelly and Andrew Macintyre (at the age of 30) competed in level 1 and all came away with medals. Russell Keddie and Declan Pass competed at level 2 and again achieved high scores and won medals in the high divisions. Alistair Kemley competed at level 3 and won five silver and two bronze in a tough, close-run competition. 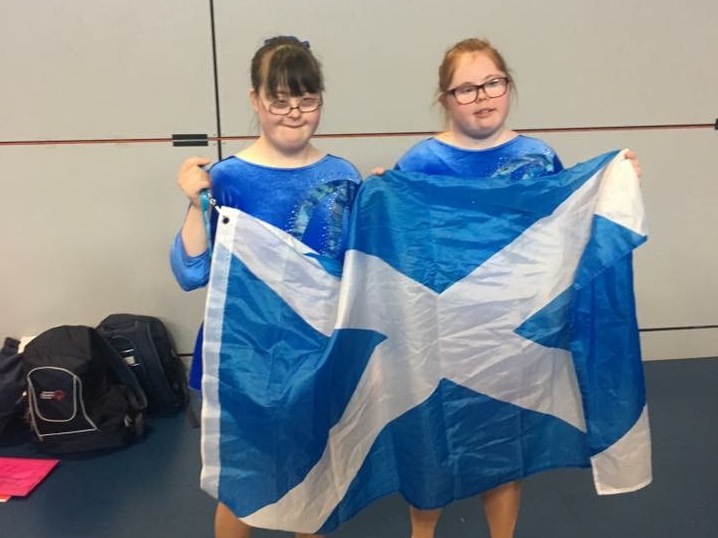 In the Rhythmic competition Codi Young and Martha Donohue competed in their first games at level C. Their supporters were delighted when they both came away with unexpected and very much deserved bronze medals.

Amy Clark and Alison Mackenzie, who both competed at the World Games in 2015, again had amazing performances, with Alison winning a gold, three silvers and a bronze at the highest level! Amy became overall level 2 champion and won all four apparatus gold medals.

Angela Turner, who is head coach, disability gymnastics at City of Glasgow, was understandably proud of the team. She said:

“The Games were about much more than just the impressive results. The team represented their club and country like absolute stars and it will be an experience none of us will forget.

“We had amazing support from coach Nicola Turner, Sharon Bonner, Magalie Mackay, and the star of the show in our opinion, Lee Davidson, who has recently made the jump from Special Olympics athlete to coach. Lee worked extremely hard and show just what our gymnasts can achieve with the right support.” 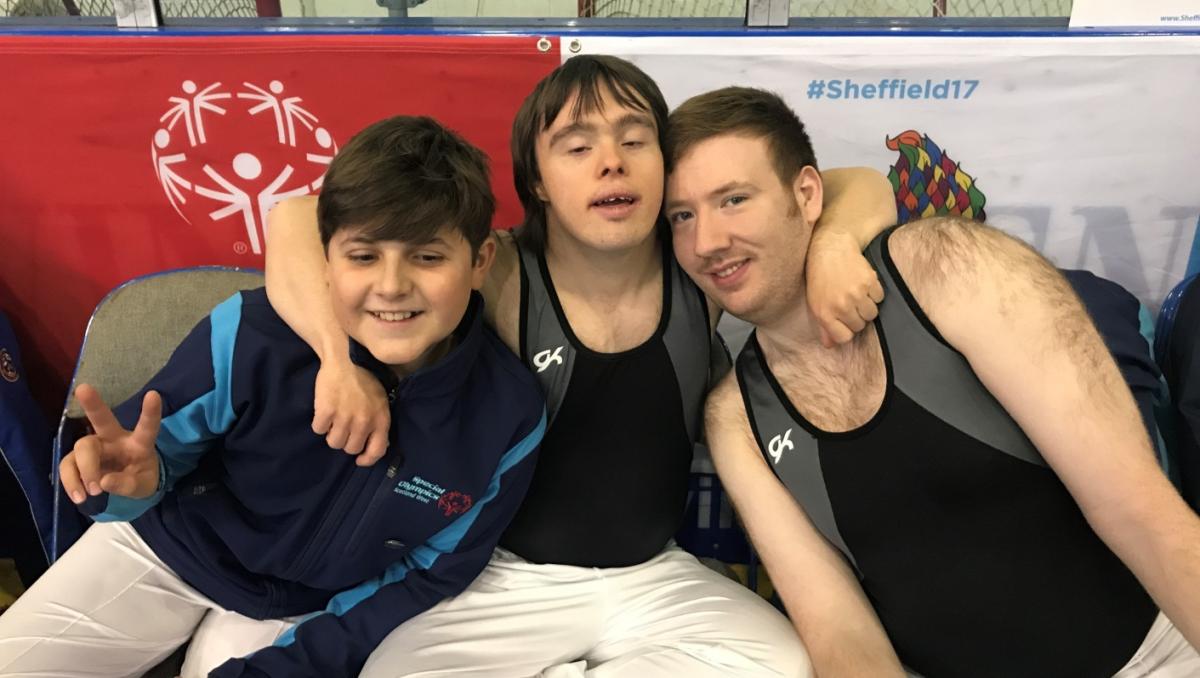 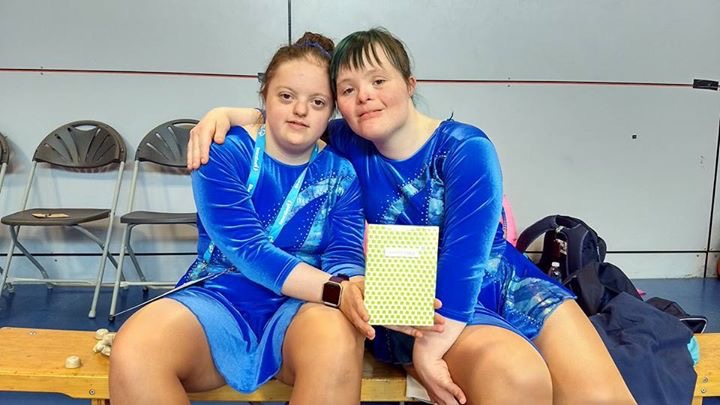