Gymnasts from Scottish clubs have been selected to represent Great Britain at the 28th FIG Trampoline, Tumbling and DMT European Championships in Rimini, Italy between 1 and 5 June.

The gymnasts will join 40 others from across the country and compete as part of the Great Britain team at the competition. Selection for the event took place following a trial event at Lilleshall on 26 March, and performances at the Trampoline, DMT and Tumbling Spring Cup competition in Telford on 9-10 April.

The five gymnasts are no strangers to competing on the international stage with Kim Beattie (Banchory Trampoline and DMT Club) having competed at both European and World level in the past – picking up a silver as part of the women’s team at the 2019 World Championships in Tokyo, and also winning the women’s senior DMT gold at the spring cup competition. 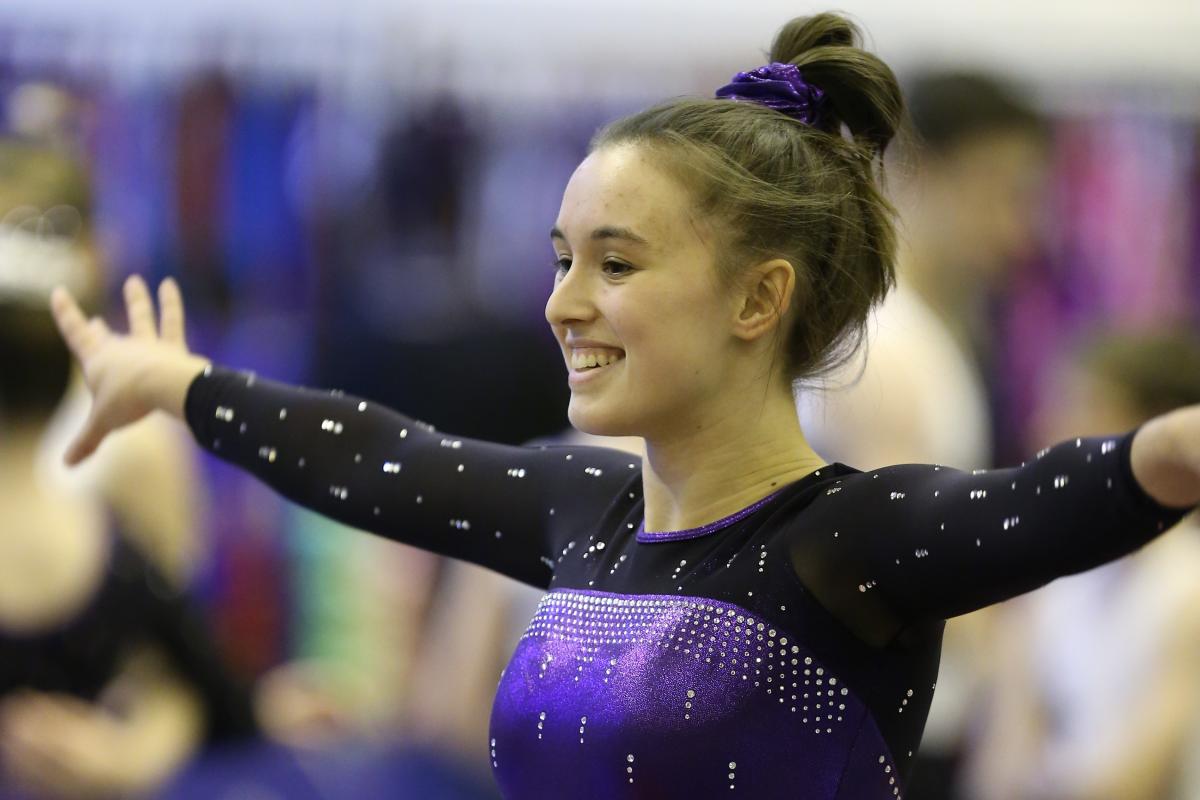 Keir Davidson (Tiggers) competed alongside Demi in Baku, and both Keir and Sarah Gallacher (Sparta) have been selected onto British Gymnastics performance squads in 2022 thanks to their hard work and performances as part of Scottish Gymnastics performance programmes over the last few years. Both trampoline gymnasts finished in fourth place at the spring cup competition.  Ava Fettes from Banchory has also been named as the junior women's non-travelling reserve for DMT.

We also spoke with Izzy from Sparta who said: “We are so proud of Sarah and all of the hard work and dedication that she has put in! It’s a great testament to all her efforts. Her personal coaches, Brian Scott and Frances Murphy, have supported her each step of the way and we could not be more delighted for her!”

Demi is delighted for her selection to the team, making this a dream come true for her, she said:

I am so excited to have been picked for the European Championships. After achieving a world medal at the world age group competition in Baku last year, this was my next goal.

“I’ve worked so hard in training every day to upgrade my difficulty and I’m so thankful to my coaches Jasmine and Danielle and to my fellow gymnasts who are always there to cheer me on”. 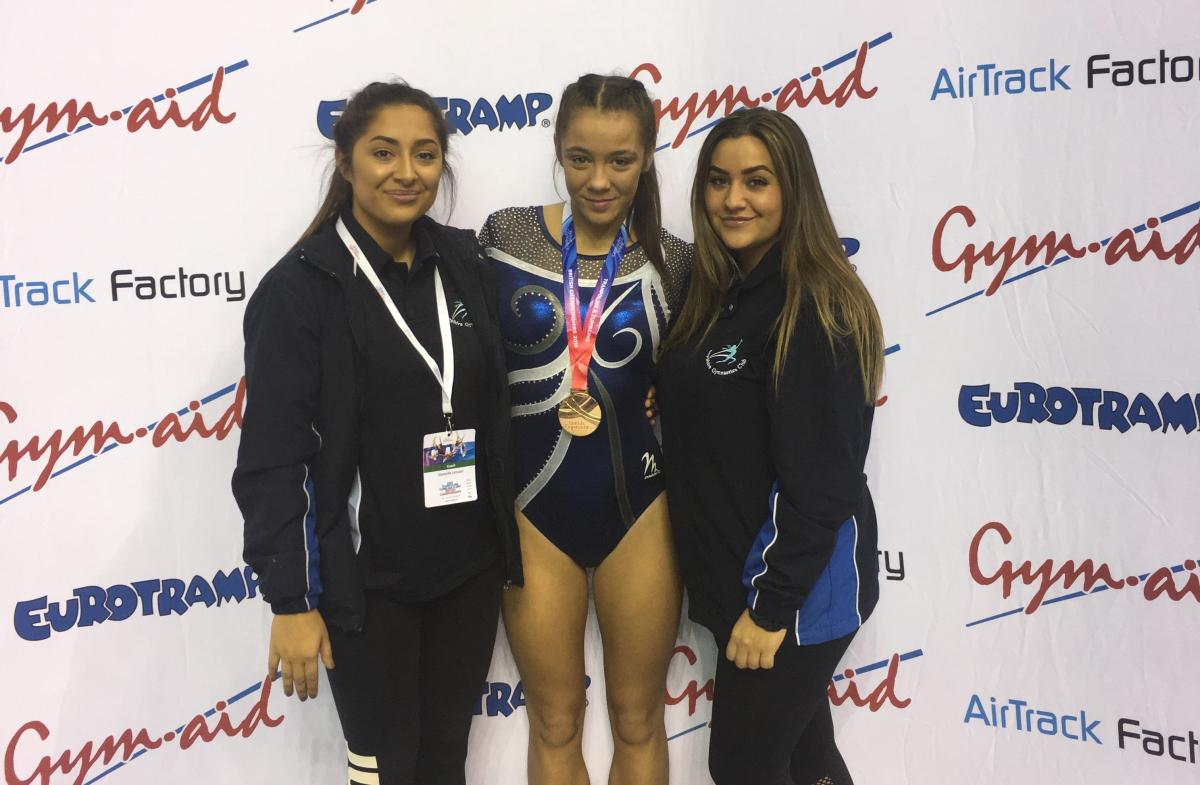 “Our training programme is absolutely on target for this year, as Kim showed at the first spring cup event where she won gold.”

We are all delighted to see Kim back in competition, and her selection for the GBR team for European Championships. This will allow Kim to showcase the world-class form we know her for.

Congratulations to the selected gymnasts, their personal coaches and clubs. We look forward to following the competition, with the event being live streamed in June. You will be able to follow along with British Gymnastics, who will also be providing updates from the competition.