Competing in the U11 girls’ final were Moffat Primary School who finished only 0.3 away from a medal in fourth place. Their Dumfries and Galloway neighbours from Annan Academy finished proudly in seventh during the U14 girls’ final.

Levenmouth Academy, from Fife, were competing in the U14 mixed team finals where they finished a very respectable eighth.  Also representing Scotland region were Broughton High School from Edinburgh who performed well in the U19 competition.

Congratulations to all the gymnasts and coaches who proudly represented their schools and Scottish Gymnastics. 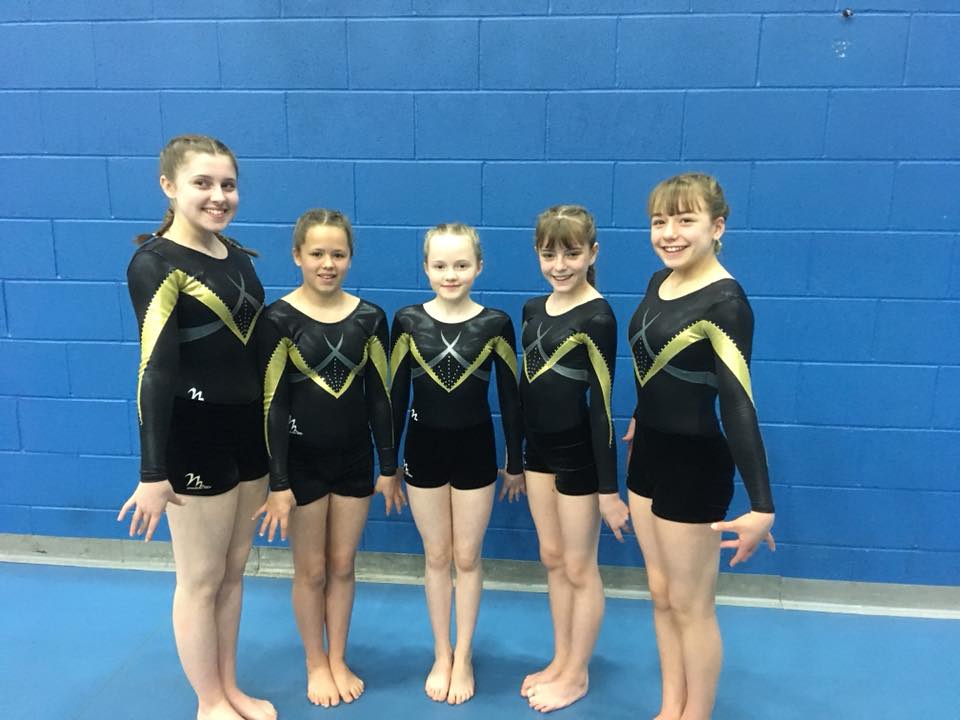 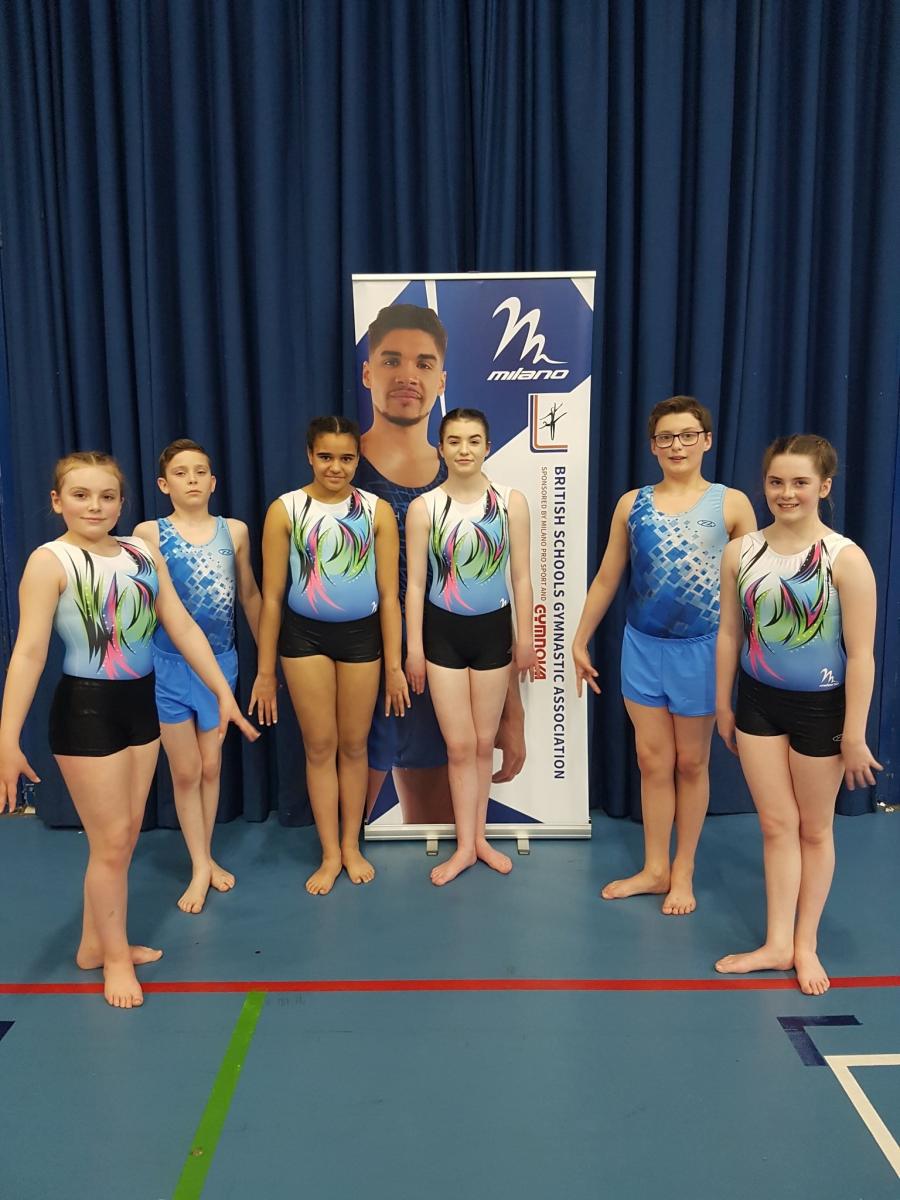 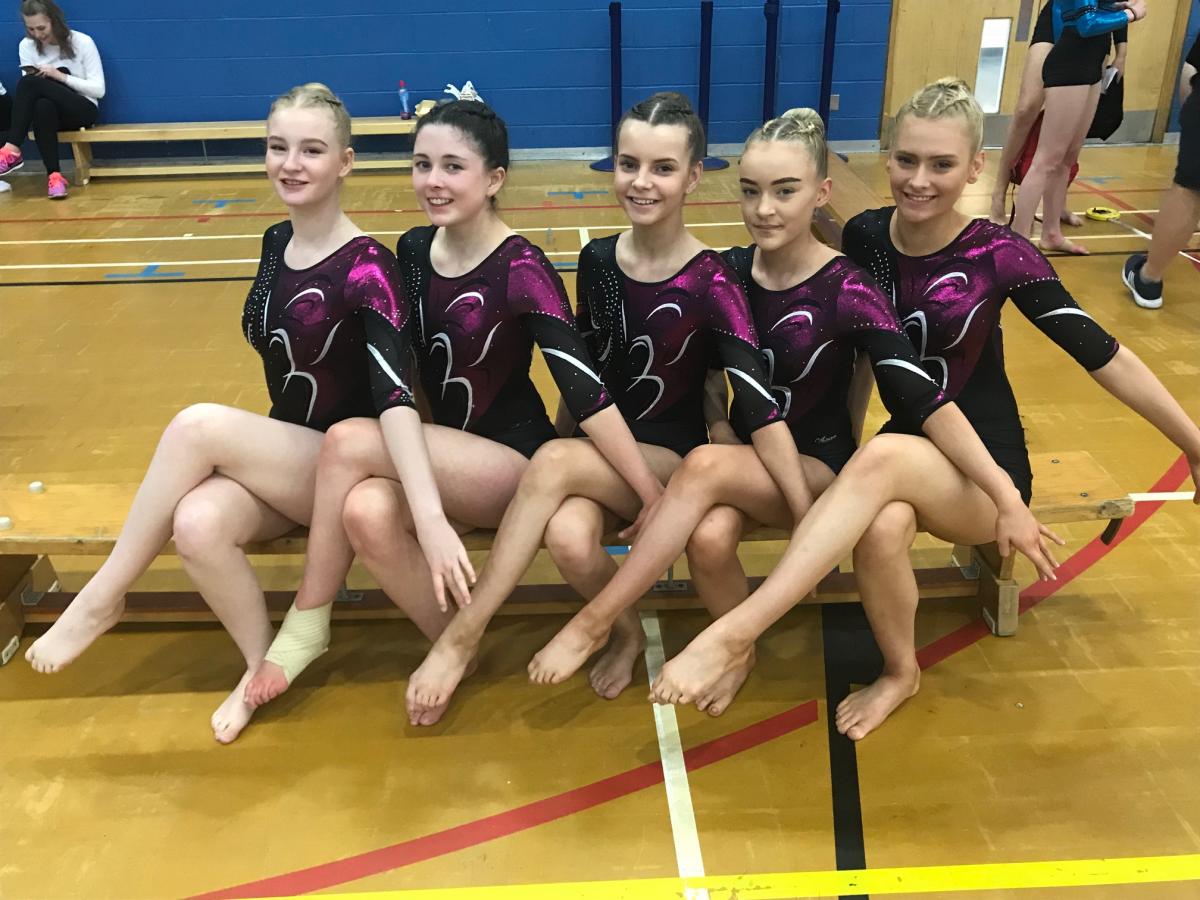