Jamie was gymnastics team manager for Gold Coast 2018 and an athlete at Glasgow 2014 where he and his teammates set a new Scottish record for the men’s 4x400m relay. He is one of nine former Commonwealth Games athletes now taking on managerial roles, one of whom is judo’s Euan Burton who features in our mental fitness podcast series.

Jen Griffin who is part of the Scottish Gymnastics team manager programme and has worked at performance training camps has been selected as an understudy.

Elinor Middlemiss, Team Scotland chef de mission for Birmingham 2022 said: “The sport team managers play a vital role creating the best possible environment for athletes and staff from each sport to excel at the Games, as well as bringing them all together as one Team Scotland.

“I’m delighted to welcome such an exciting and diverse group of returning staff, former athletes and those new to Team Scotland. I look forward to working with them all. Having the majority of team managers confirmed so early gives us the opportunity to develop a strong team ethos together and enable our athletes to perform to their best in 2022.”

In a first for Team Scotland, all selected team managers will take part in a two-year, personalised training and development programme which combines modules, webinars, e-learning resources, and peer learning. The programme, developed by Team Scotland in partnership with First Ascent and sportscotland, will cultivate knowledge, skills, attitudes and behaviours so each manager is highly confident, ready to deliver in their role and able to support athletes to perform to their potential in Birmingham. 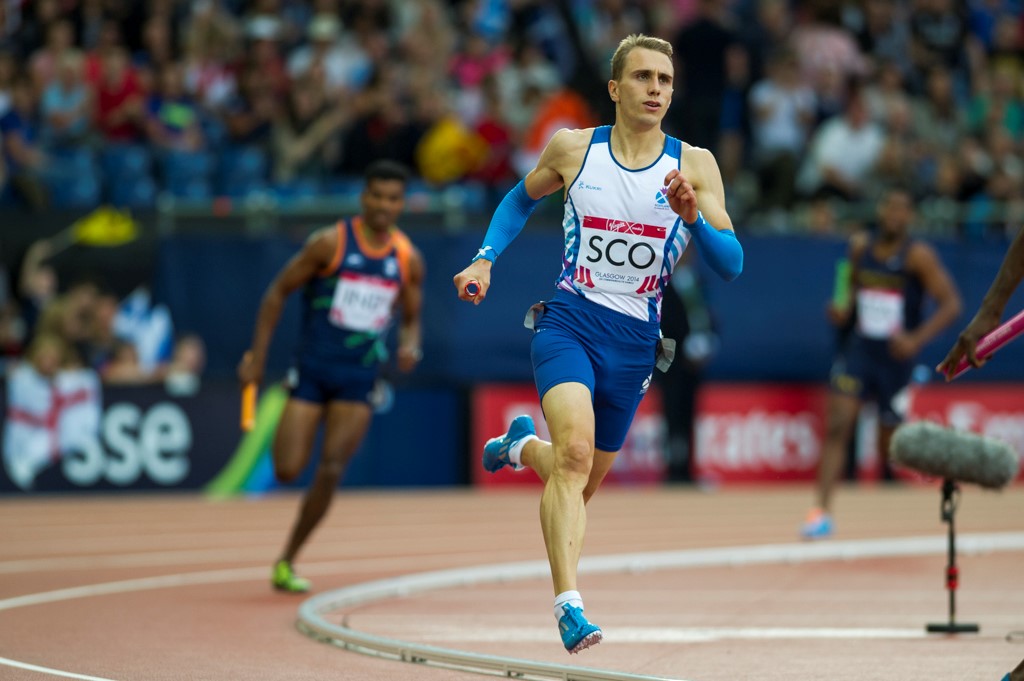 Speaking about his selection, Jamie said: “I am honoured to be selected for Team Scotland and am really looking forward to supporting gymnasts and coaches on the journey to Birmingham 2022 and the team which goes to the Games. I will be using my experiences as an athlete, coach and team manager at major championships to best support them performing on the Commonwealth stage.”

Head of performance Sam Hendrikson added: “Jamie was an asset to the team in Gold Coast 2018 and has demonstrated an ongoing commitment to support our gymnasts through his role as team manager. Jamie will again play a pivotal role in the preparations towards the Games in Birmingham.”

Scotland’s most successful home Games to date was Glasgow 2014, when Team Scotland won a record 53 medals, five of which were in gymnastics. They followed this with their most successful overseas Games in Gold Coast with 44 medals which included three in gymnastics.  The event in Birmingham takes place from 28 July to 8 August 2022.

Congratulations to Jamie and Jen on their selection.