Scottish trampoline, DMT and tumbling gymnasts returned home from the 2022 European Championships with a total of four team medals.

The gymnasts were selected to represent GB at the competition in Rimini, Italy from 1 to 5 June. The Scots contributed to four team medals, three of which were gold.

Demi Adams from Sapphire, started off competing in her first senior European Championships, and was hoping to qualify for the final in the senior women’s tumble competition. Unfortunately a slight fall on landing on her first pass meant that her total score of 44.900 earned her 16th place. She was disappointed to have missed out on qualification, but said she has taken the opportunity to compete as a fantastic learning experience, with the support of her GB teammates who have offered advice throughout the competition.

In the junior boy’s trampoline competition Keir Davidson (Tiggers) scored 97.210 in the individual competition to secure him seventh place overall and a spot in the semi-finals. In the team competition, he helped GB take home their first gold ahead of challengers, France and Belgium. 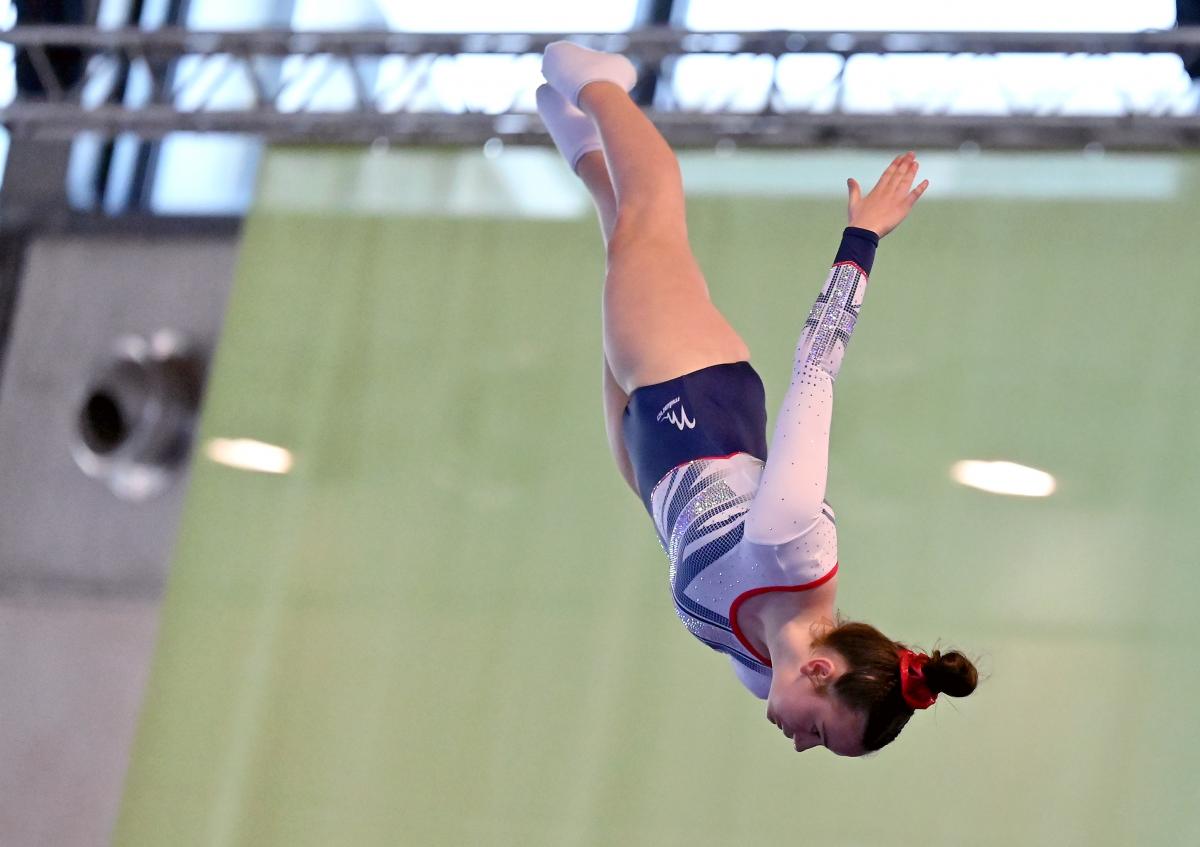 It was similar story in the junior women’s trampoline competition. Sarah Gallacher (Sparta) competed well in her first European appearance in the individual category, scoring 89.950 to qualify for the semi-final. Later that evening, her solid performance in the team competition helped her take first place in her group, adding points to the GB team who claimed their second gold of the day.

In the senior women’s DMT competition, it was Banchory’s Kim Beattie who returned to the international stage, finishing in a competitive fifth place in qualification. Her score of 50.600 positioned her as the third GB gymnast just 0.200 points behind her teammate and 2021 world championship finalist, Beth Williamson with two from each country qualifying for the final.

Ava Fettes from Banchory had the opportunity to compete on day two after being called up to the GB team as a reserve earlier in the year. It was a fantastic performance from all four GB gymnasts finishing in the top eight. Ava’s 46.600 saw her take seventh place, behind fellow Britain, Rebekah Love. Due to the two per delegation rule in qualification, Ava missed out on the final. 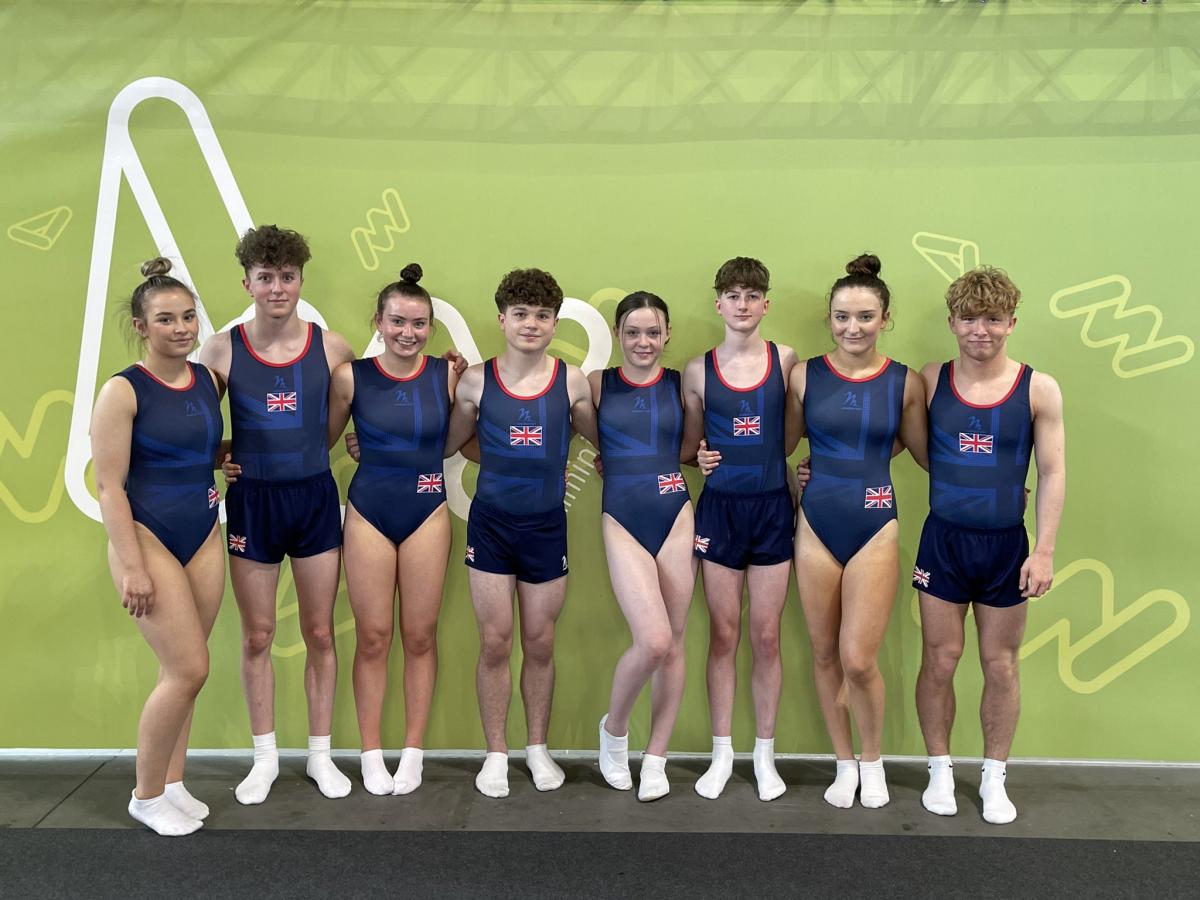 Demi Adams returned later in the week for the team tumbling final, where she and teammates, Megan Kealy, Megan Surman and Jessica Brain claimed silver in a tightly-fought competition, finishing behind France.

On the final day of competition, Kim Beattie was back for the women’s senior DMT team competition. The team came out on top ahead of Portugal and Spain adding to the medal tally for the GB team overall.

Wendy Purdie, Scottish Gymnastic performance manager said: “Congratulations to the gymnasts and their personal coaches on their fantastic achievements and results at the European Championships.”

It was fantastic to see gymnasts from Scottish clubs as part of the Great Britain team, all coming together to celebrate each other’s success, and share knowledge and experience at the competition.

“These results represent the hard work carried out in each of their clubs and developed and supported in our performance pathway programmes. To have Scottish gymnasts representing GB at both junior and senior level across the three disciplines represents the depth of quality across Scottish clubs.”

Congratulations to the gymnasts and their coaches.